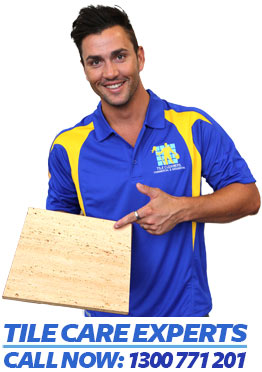 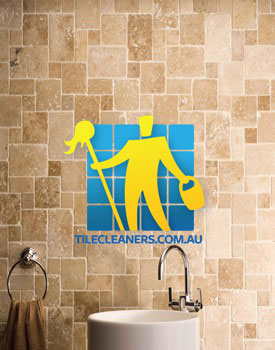 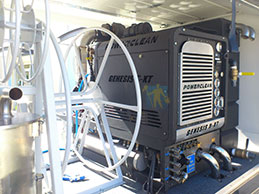 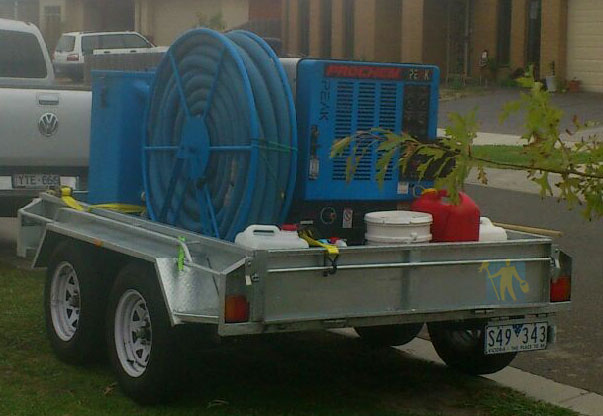 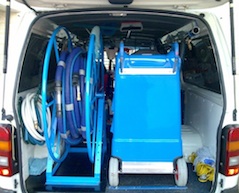 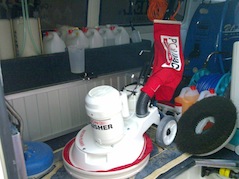 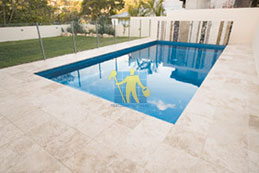 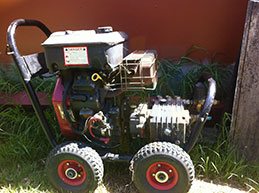 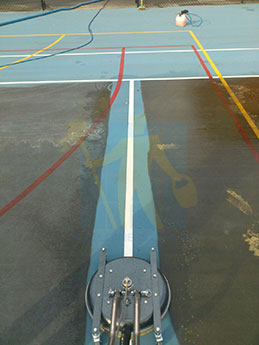 We got our tiles more than 25 years ago. We were told that we had a solvent sealer on our tiles, which apparently most companies wouldn't be able to strip off. However we rang a couple of places to check them out. No luck. A friend of mine recommended Tile Cleaners. We rang the guys and they agreed to have a look the next day. We decided to go ahead with the job after getting a satisfactory quote. Tile Cleaners team stripped and resealed our old tiles. We are very grateful for your help guys. Thank you again.

I have several different freshly laid tiles in my new house. All pathways have stone tiles and there are marble tiles in the bathrooms and porcelain in the kitchen. I needed to get them sealed and was not sure if it was possible to seal them all. I contacted Tile Cleaners because my dad recommended them. He had a similar situation in his house and was very happy with the job Tile Cleaners had done. I was very worried about my tiles since they were brand new and very expensive. Tile Cleaners team were very patient with me, explaining how they were going to apply the sealer on different types of tiles, what sealer they would use, how long it would last for and advised me on how to take care of my tiles. I called Tile Cleaners a few times confirming details, asking for prices, making sure they could to the job during the weekend etc. The guys were amazingly patient and helpful. When I had gathered all the information I wanted, I was ready to go ahead. The work done by Tile Cleaners actually took less time than what it took me looking for information about it. Sorry for the pain I caused, and again thank you. 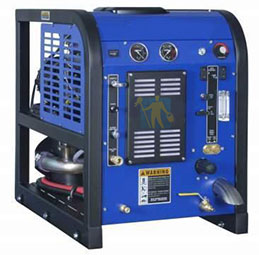 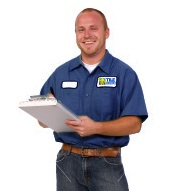 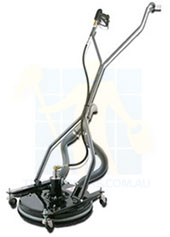 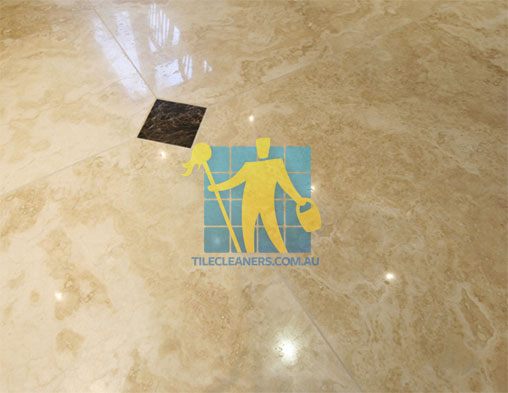 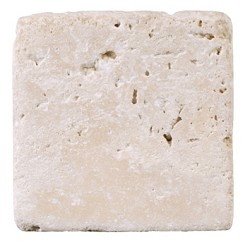 Travertine tile is very vulnerable to acids, which can make it unsuitable for certain installations. Kitchens are a poor choice, as orange juice and other acidic foods may be spilled on the tile, potentially damaging it. Travertine tile should be well sealed to protect it from moisture, spilled items, and wear and tear, and it can be a good idea to periodically strip and reseal the tile to keep it in good condition. 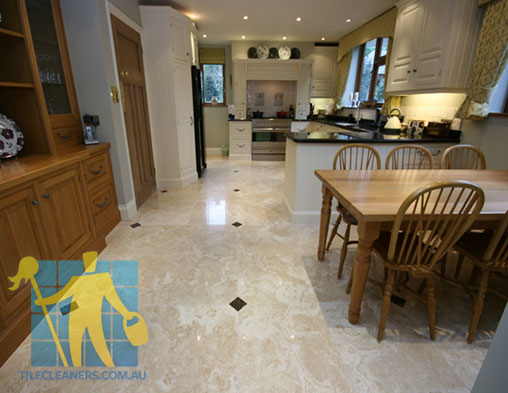 Travertine tile often has a fibrous or concentric appearance and exists in white, tan and cream-colored varieties. It is formed by a process of rapid precipitation of calcium carbonate, often at the mouth of a hot spring or in a limestone cave. In the latter it can form stalactites, stalagmites and other speleothems. It is frequently used in Italy and elsewhere as a building material. 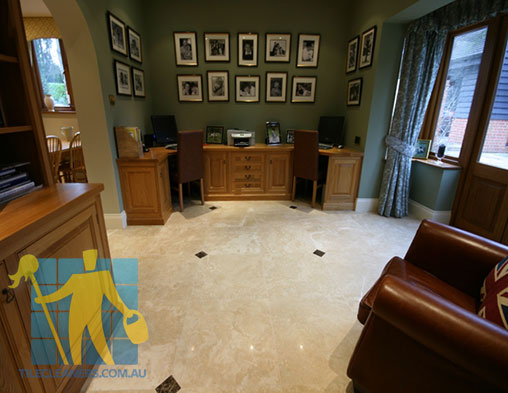 Different sealing and maintenance instructions and methods should be used on Travertine depending on its finish and wether it's sealed or left in its natural state. In General, Travertine tiles should be cleaned and maintained with non acidic products, and it is recommended to get them professionally cleaned every few years to help make them last longer and bring up the fresh look after the tiles start to look tired daily use. 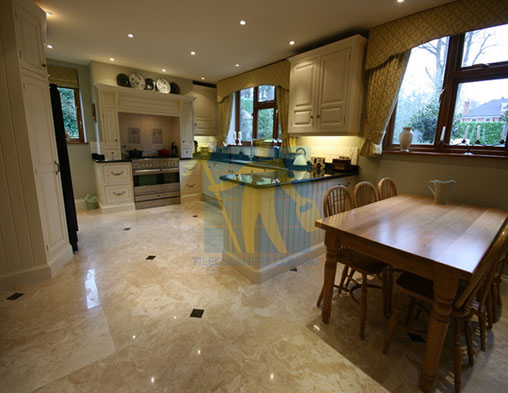 If you have got the polished travertine in your home we suggest you seal them before you damage them. 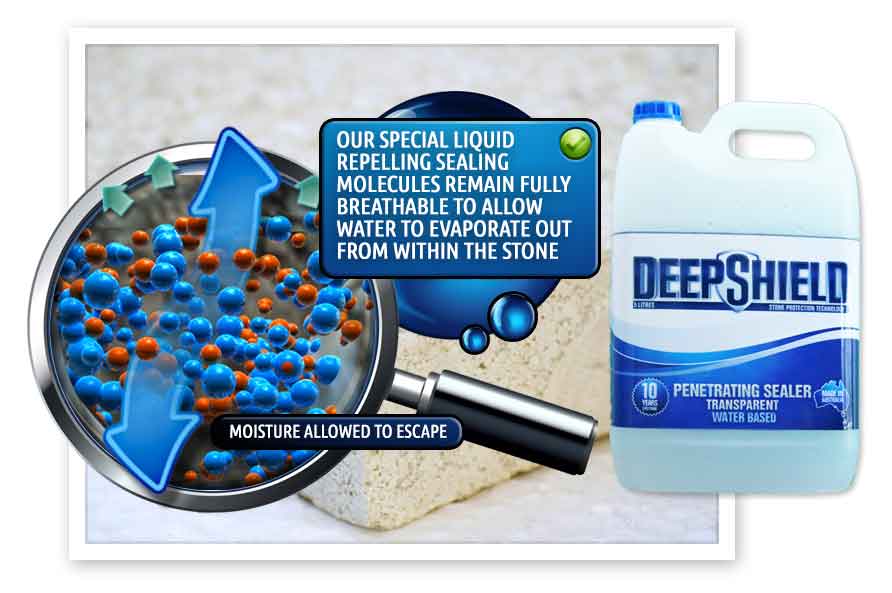 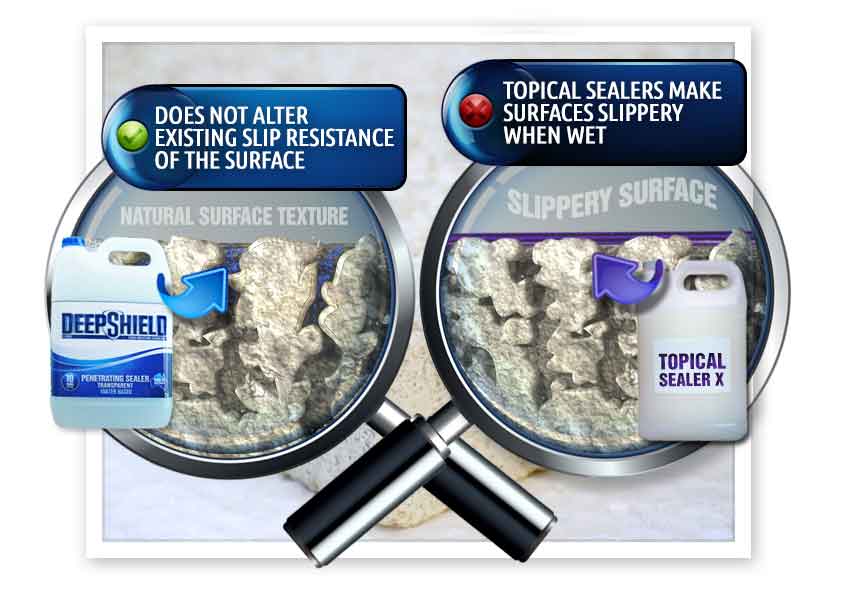 Tile Cleaners ® offers sealing and resealing servies for all types of properties. Our team is well trained, experienced and equiped with the latest equipment and wide range of top quality products. 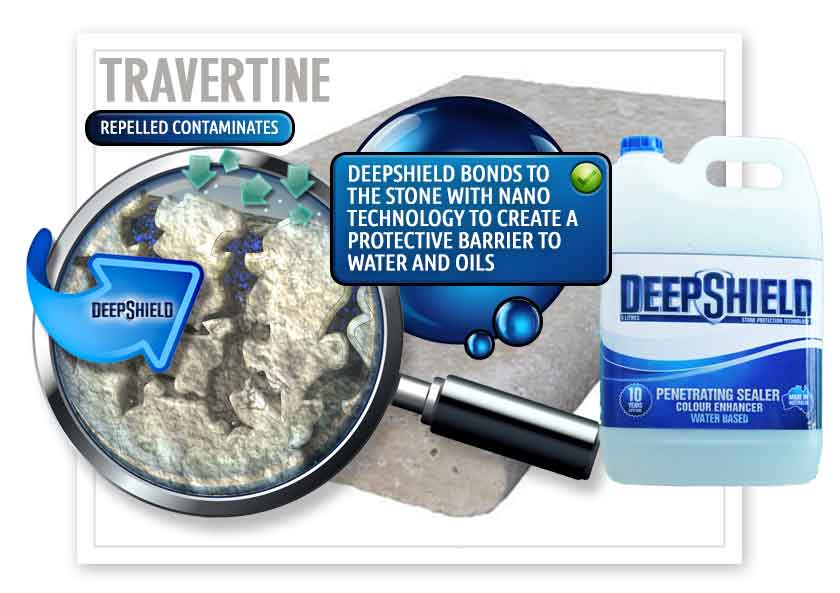 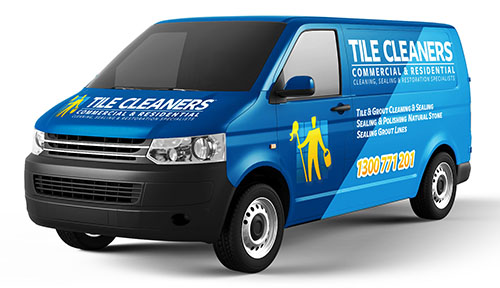 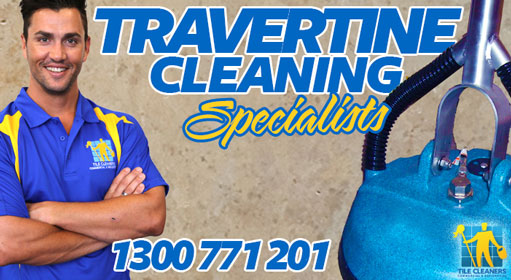